Home » We Were on a Mission from God Episode 11 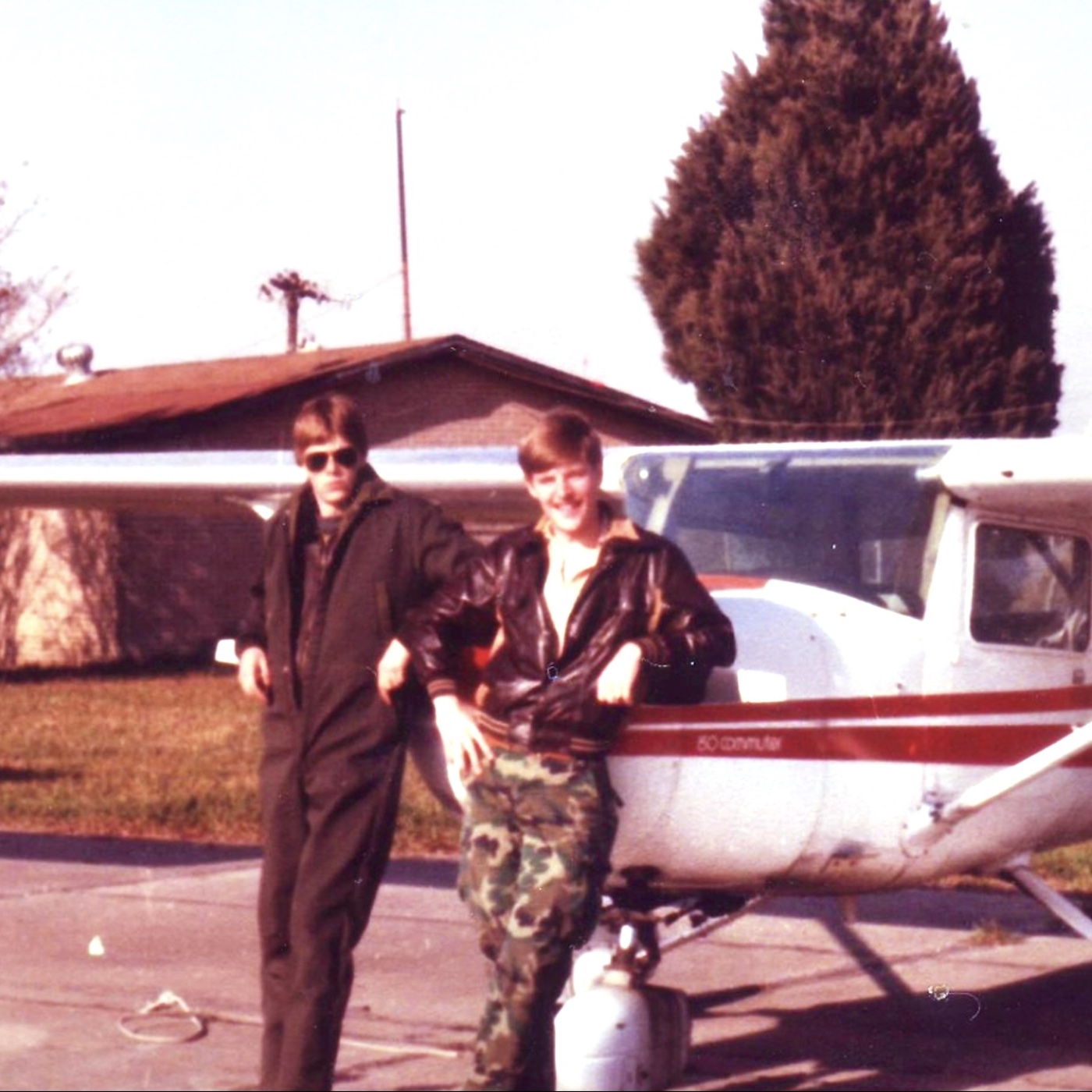 Sheriff joins Fig and Repete to tell how his interest in aviation was initially sparked. Then he relays how it evolved from some wild adventures in light civil aircraft to his pursuit and success in becoming a Naval Flight Officer flying in military tactical jets. There is one specific story in light civil planes that was described then and now as: ‘We were on a mission from God!’ Sheriff recounts how he almost had to eject at the end of a weak catapult shot off the USS Abraham Lincoln and wondered, as he looked up, if he would be able to clear the antennas extended off the side of the USS Lincoln over his struggling jet.

Sheriff’s extensive knowledge of carrier operations and experiences in Naval Aviation are riveting. He describes the pranks played on each other and discusses an amazing tale of survival that is famous in the annals of Naval Aviation.

Be sure to listen all the way to the end of this show. Sheriff’s story is unique and inspiring. He has overcome challenges and succeeded where most would give up. I’m proud to call him my friend – and I believe you’ll be amazed at what this man has accomplished.