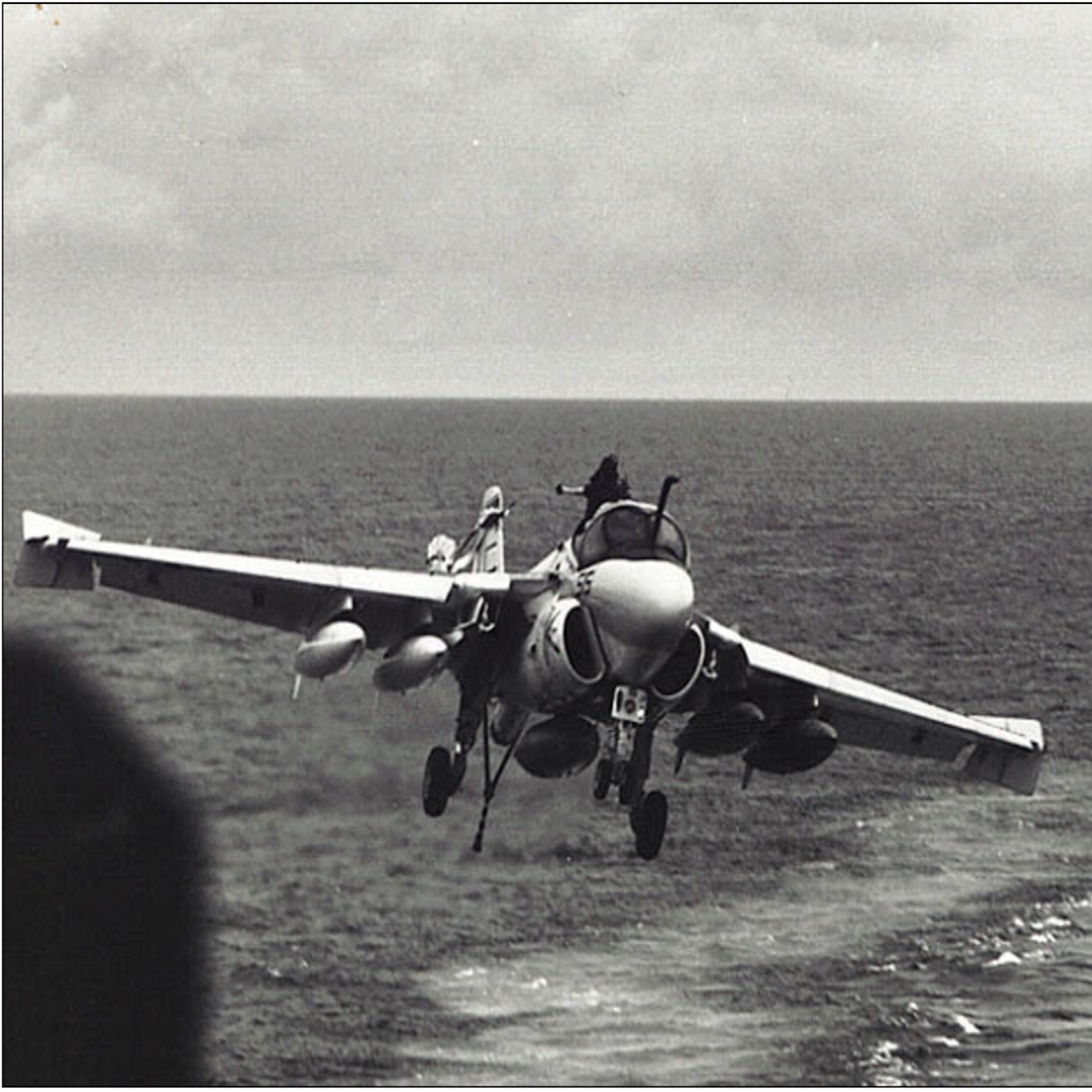 Yogi and Master join us this week to tell their first-hand account of one of the most terrifying landings on an aircraft carrier in Naval Aviation history. Period.

What started as a routine mission on Yogi’s birthday was supposed to end with Yogi becoming a “Centurion” as he got his 100th “trap” aboard an aircraft carrier. Instead, it turned into one of the most harrowing recoveries EVER conducted aboard a ship.

Master’s professional aviation skills, quick thinking, and thorough execution of procedures – some developed literally on the fly – in combination with “Nasty’s” calm demeanor and commanding presence of mind culminated in saving Yogi’s life.

We are privileged to welcome these two men to our show. What they did would not likely sell as a work of fiction because it is too unbelievable. Yet it happened. Listen as they recount in chilling detail how the failure of a small piece of metal almost cost them their lives. Hear how they adapt and overcome tremendous odds to bring a crippled jet aboard the USS Lincoln. Listen to actual radio communications between Master, the “Boss” and “Paddles.” Learn along with us what things went wrong and how improbable events actually helped save Yogi from further injury or death.

You can read more about it and see photos here on Yogi’s website.

Video of the landing is on military.com