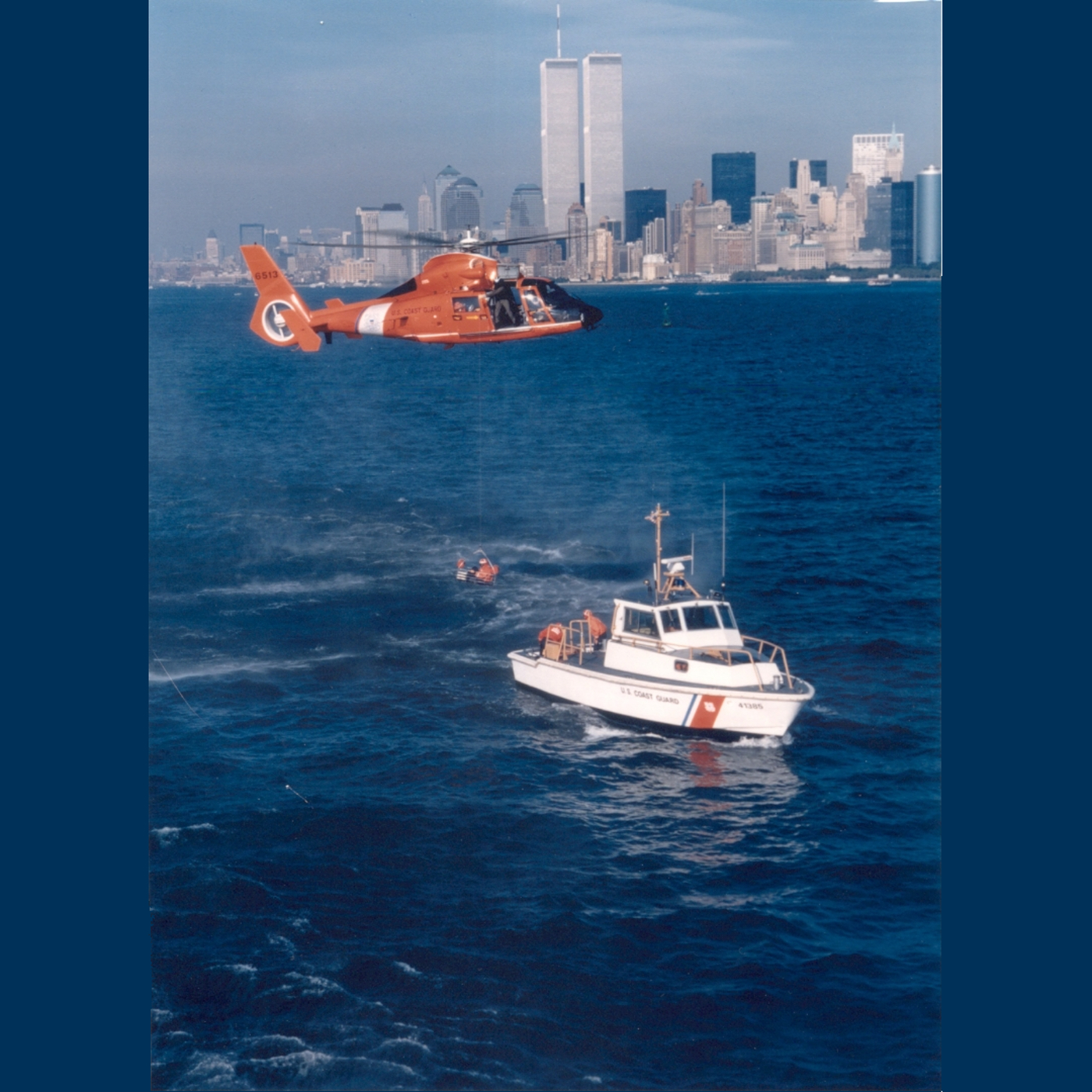 Coast Guard pilot and medical professional, “Sticks,” joins us to talk about his path to a commission in the Coast Guard by way of the Merchant Marine Academy. He talks Leadership Training and some of the funny things that happened along the way; like losing his sword as the Regimental Executive Officer in his senior year – and totally gooning the drill commands – and how he recovered.

After a couple years in the fleet he was off to flight school. This week’s show title comes from a remark to his wife that came out wrong. He was totally focused on getting a clean bill of health for flight school when he got some bad news and some good news – and Fig and I took the opportunity to add, “it’s mine?” to bust his chops a little.

We spend some time talking about what it takes to get through API – Aviation PreFlight Indoctrination at NAS Pensacola; the training you must pass to get the opportunity to start flight school. There’s lots of cool aviation physiology covered this week.

We close out this week talking about getting through the primary phase and the “HT’s” and one of the friendships he made there. Ultimately he talks of the loss of his friend and fellow pilot, Dale Taylor. More details about this are in the book , NIGHT FLIGHT The Courage and Calling of a Coast Guard Pilot, by Dale’s widow, Teresa Taylor, and Mark Wyatt available on Amazon telling all about LCdr. Taylor.

Our second hour with Sticks will cover real-life rescue missions and some of the extreme danger Coast Guardsmen regularly face; and call it a Tuesday at the office!

Please Support Our Sponsor Robins Bird Brain Designs. And thanks also to Dos Gringos for the music!