Home » Like a Couple Gorillas in Your Chest Episode 36 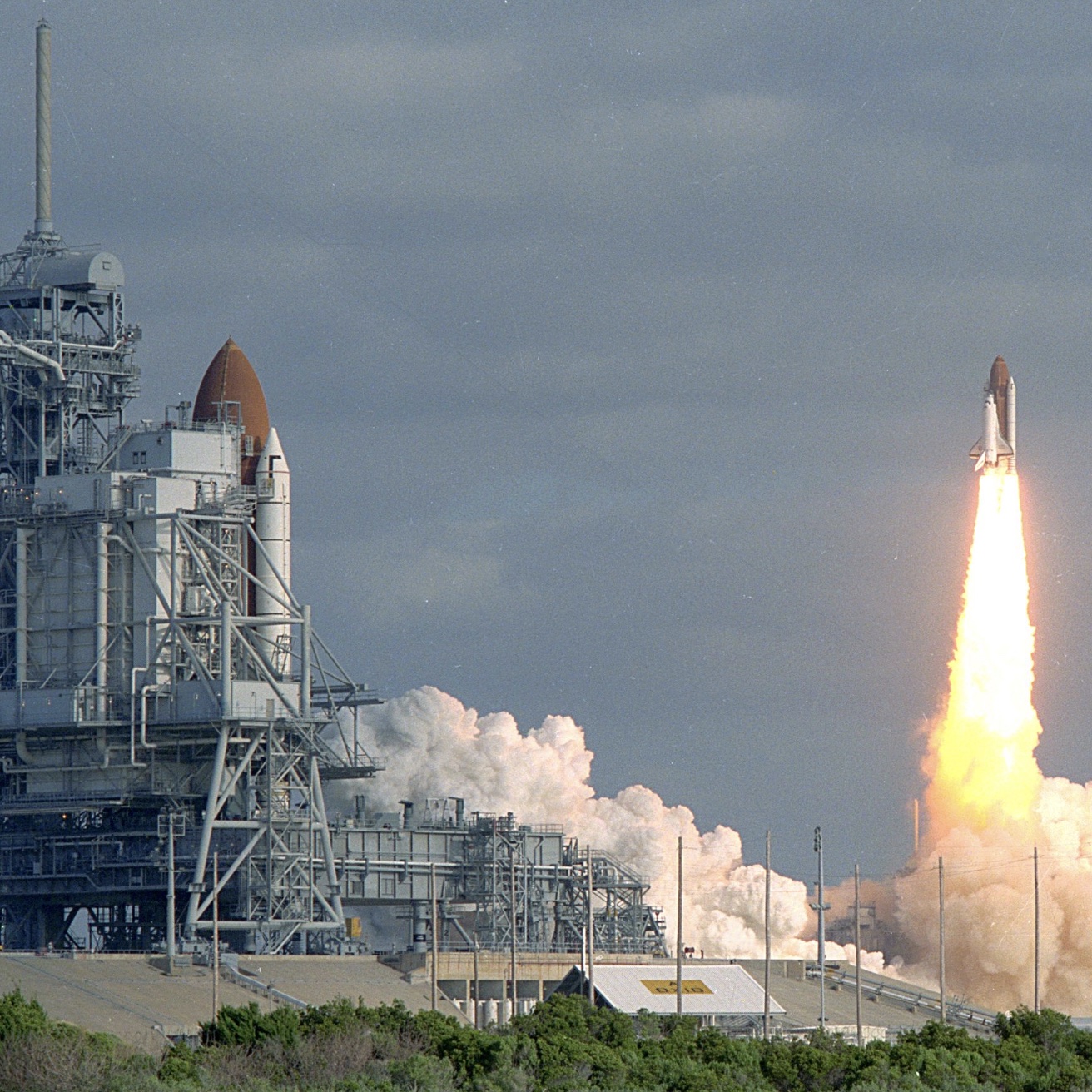 Panther checked in with us this week to talk about how he knew, before going to the Naval Academy, that he wasn’t interested in flying. After spending a few frosty nights in the woods of VA in January, he quickly reconsidered his flight options.

After flight school he flew more than 100 missions in Vietnam in the A-6 Intruder with VMA-(AW)-533. He describes that time in -533 as the best job he ever had; being a squadron pilot.

After returning from Vietnam, Panther went to Naval Test Pilot school and spent a couple years developing weapons delivery tables and flying other engineering testing profiles. It was from there he was selected to go to NASA. He spent 14 years there and flew in space on four missions.

His descriptions of the training and the missions are enlightening – come listen as he describes the preparation and the missions which include many details of the process involved in launching the Hubble Space Telescope. He talked about why a fifteen minute operation took more than an hour to complete and how close they came to losing Hubble before it even powered up.